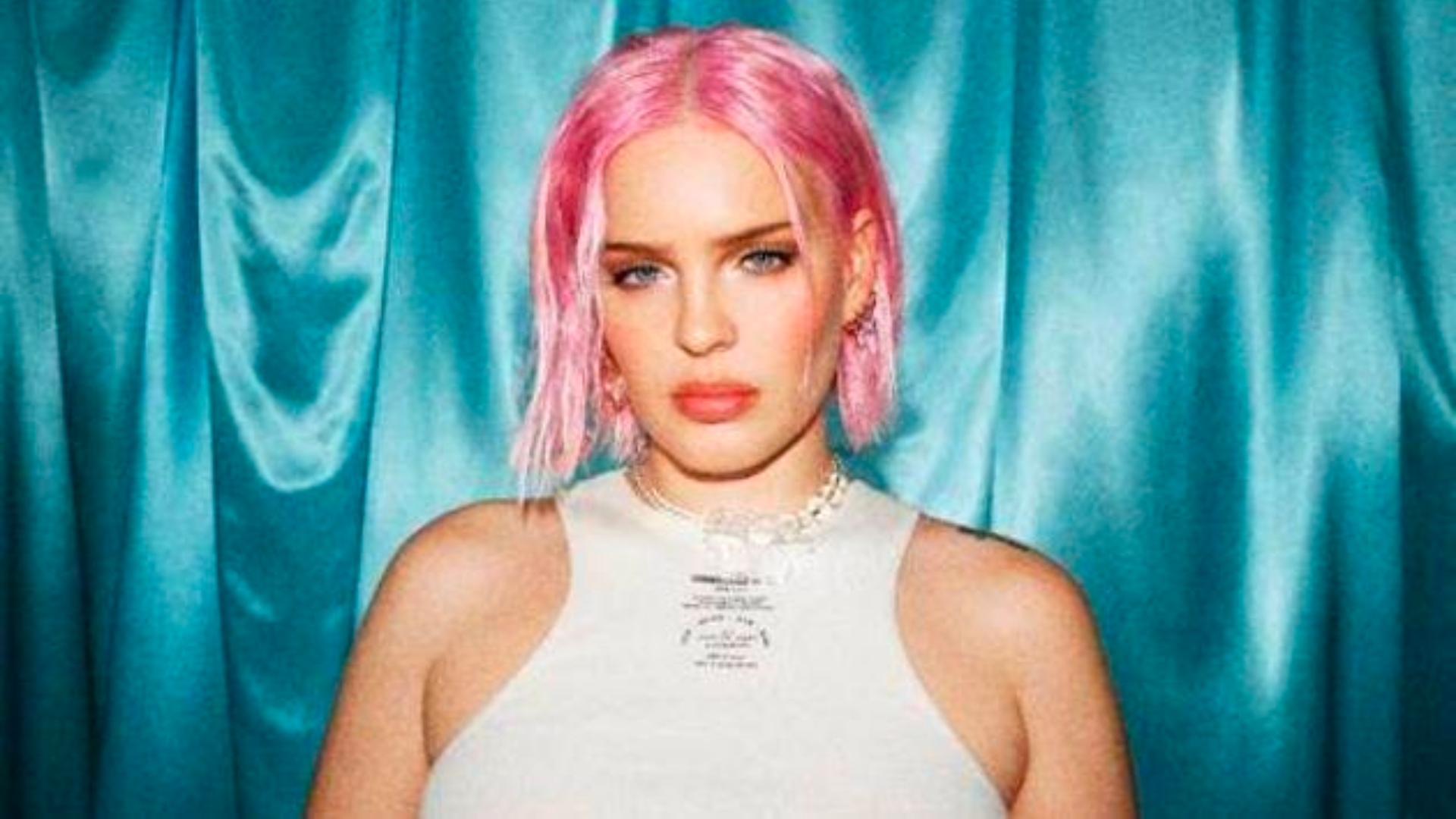 Anne-Marie is an English singer. She has attained charting singles on the UK Singles Chart, including Clean Bandit’s “Rockabye”, which peaked at number one, as well as “Alarm”, “Ciao Adios”, “Friends”, “2002”, “Don’t Play” and “Kiss My (Uh-Oh)”. Her debut studio album, Speak Your Mind, was released in 2018 and peaked at number three on the UK Albums Chart.

Anne-Marie was nominated for four awards at the 2019 Brit Awards, including Best British Female Solo Artist. To date she has been nominated for ten Brit Awards and has also received a nomination for a Billboard Music Award. In 2015, she signed a record deal with Asylum (a sub-label of Atlantic Records) and began releasing her work through the label. In 2021, she released her second studio album, Therapy, and began appearing as a coach on the television singing competition The Voice UK.