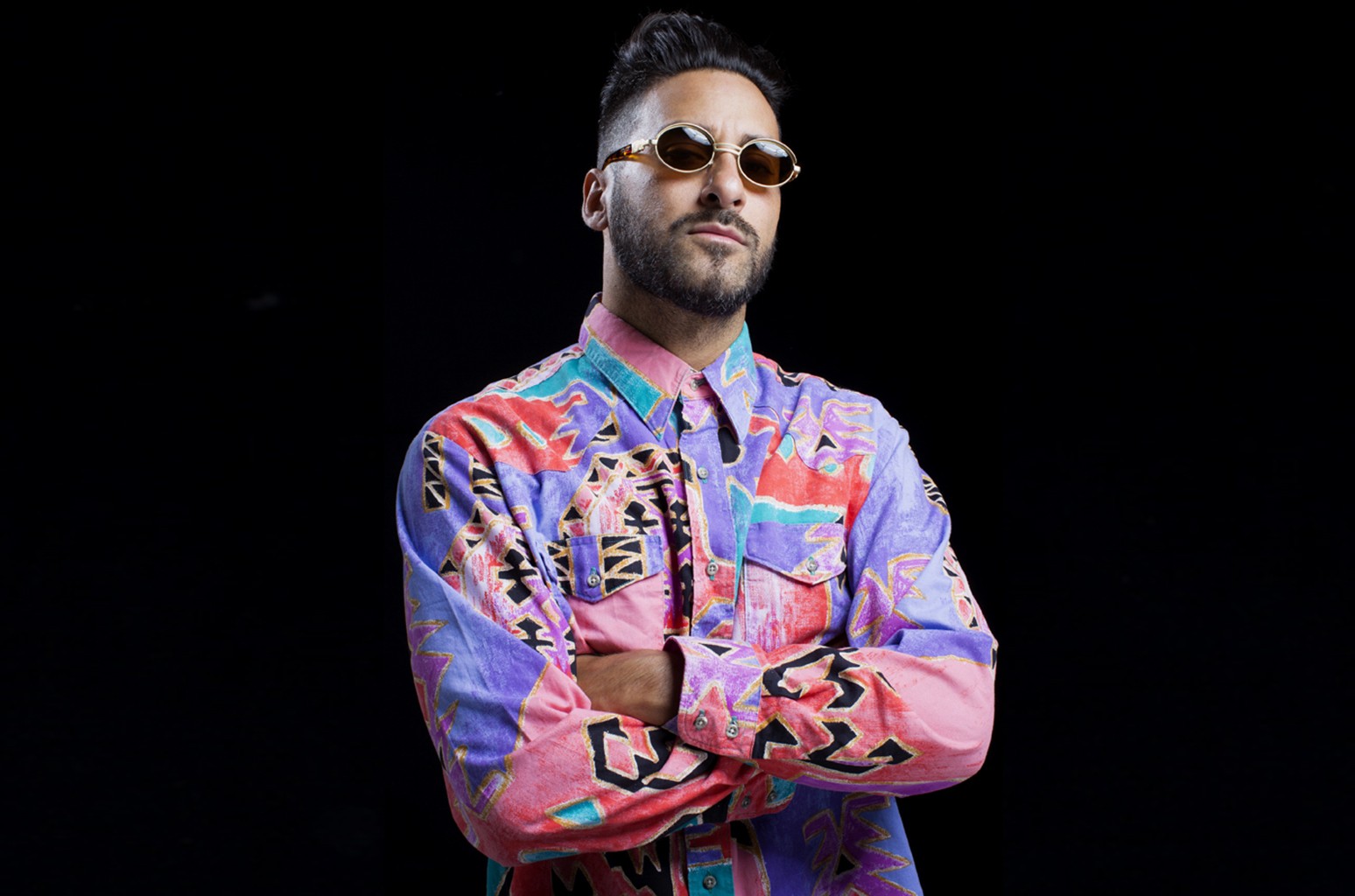 Until he began branching out in 1996 with a barrage of album productions and remix classics (several of which were heard by more people than the originals), Armand Van Helden was one of the best-kept secrets in house music, recording for such labels as Strictly Rhythm, Henry St., Logic and ZYX. Afterwards, he became one of the top names in dance music altogether. As one in the steady progression of top in-house producers for Strictly Rhythm during the early ’90s, Van Helden joined such names as Todd Terry, Erick Morillo, Roger Sanchez, Masters at Work and George Morel to record scores of club hits. By the late ’90s, a clutch of crucial remixes and several albums made Van Helden’s name as one of the most popular producers around.

Van Helden spent time in Holland, Turkey and Italy while growing up the son of an Air Force man, and listened to music from an early age. He bought a drum machine at the age of 13 and began DJing two years later, mostly hip-hop and freestyle. Based in Boston while attending college, Van Helden proceeded to moonlight as a DJ; though he settled into a legal-review job after graduation, he quit his job in 1991 to begin working on production for the remix service X-Mix Productions (founded by his future manager, Neil Pettricone). Van Helden also owned a residency at Boston’s Loft, and soon made it into one of the most popular nightclubs in the city. After playing one of his production demos for the dance A&R guru Gladys Pizarro in 1992, Van Helden released his proper debut single, Deep Creed’s “Stay on My Mind,” for Nervous Records.

Later that year, Van Helden released “Move It to the Left” by Sultans of Swing, his first single for the premiere American dance label Strictly Rhythm. Though a moderate club hit, the single was eclipsed by another Strictly Rhythm offering, 1994’s “Witch Doktor.” It became a dancefloor hit around the world and introduced him to a larger club audience. Although he had remixed Deee-Lite, Jimmy Somerville, New Order, Deep Forest and Faithless, a reworked version of Tori Amos’ “Professional Widow” hit the clubs with the same impact as his “Witchdoktor” single. During 1996-97, Van Helden became the name for forward-thinking pop artists to recruit for remixing duty from the Rolling Stones, Janet Jackson and Puff Daddy to Sneaker Pimps, C.J. Bolland and Daft Punk. His own-name singles productions continued unabated, with hits like “Cha Cha” and “The Funk Phenomena,” plus the release of his first album, Old School Junkies. Following a 1997 Greatest Hits retrospective, Van Helden returned to his old-school rap roots with the party breakbeat album, Sampleslayer…Enter the Meatmarket. The 2 Future 4 U EP followed in 1998, and in mid-2000 Van Helden returned with Killing Puritans.