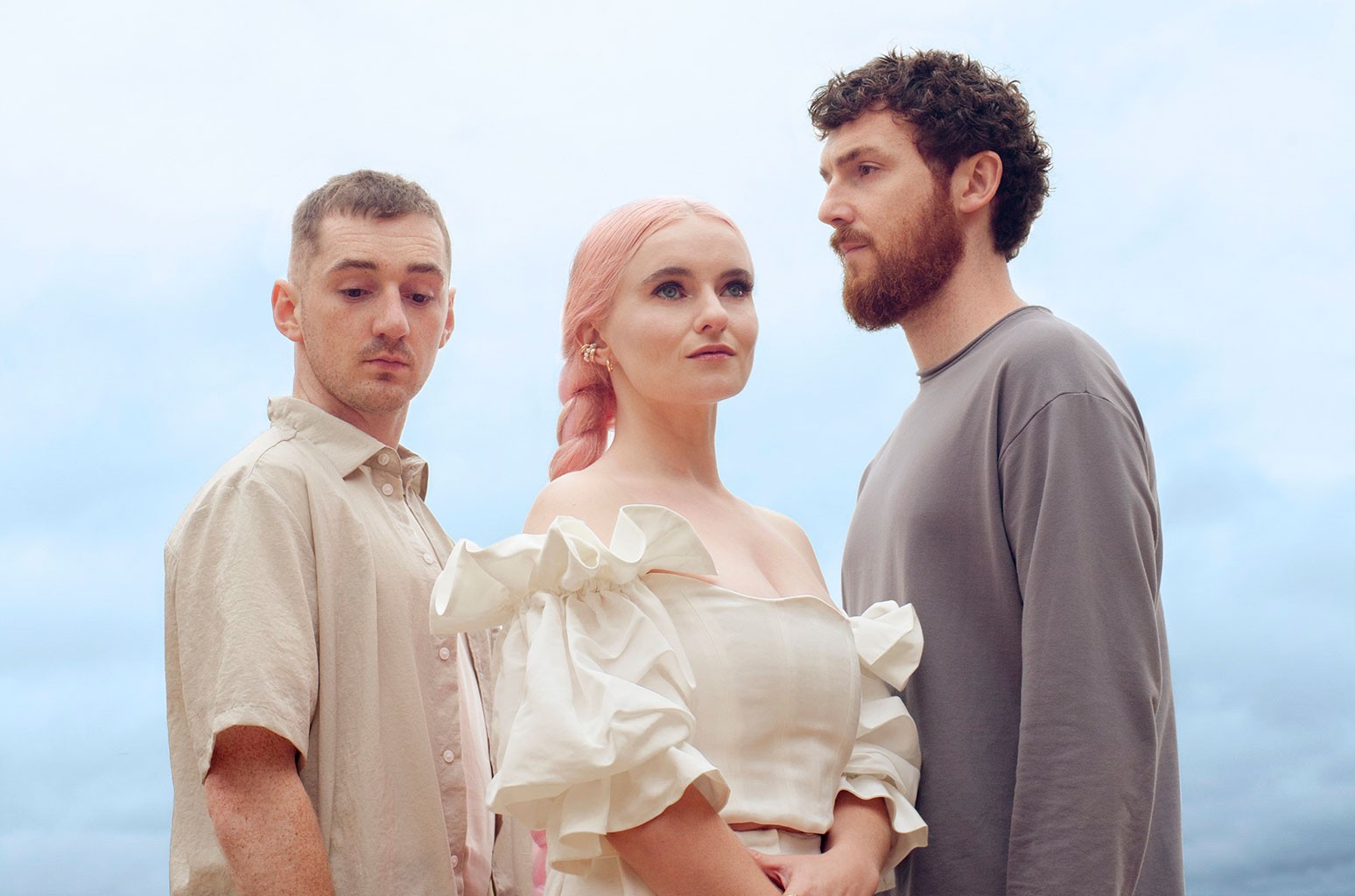 British dance group Clean Bandit found crossover success by weaving classical music with dance-pop for a beat-driven yet refined sound — often delivered with high-profile guest vocalists. After scoring their first hit with the multi-platinum international sensation “Rather Be,” featuring Jess Glynne (from 2014’s New Eyes), they issued a string of U.K. chart-toppers that proved successful around the world, including “Rockabye” with Sean Paul and Anne-Marie, “Symphony” with Zara Larsson, and “Solo” with Demi Lovato, all of which were included on 2018’s What Is Love? They again reached the U.K. Top Ten with 2020’s “Tick Tock” featuring 24kGoldn before releasing 2021’s “Higher” with Iann Dior.

Founded in the late 2010s by schoolmates Grace Chatto (cello, percussion, and vocals), Jack Patterson (bass, keys, piano, and vocals), Luke Patterson (drums), and Neil Amin-Smith (violin and piano), they were originally dubbed the Chatto Quartet when they performed around their university. The classically trained string quartet performed J.S. Bach and cited Jacqueline du Pré as an influence, but their post-show, wind-down music often consisted of garage, 2-step, Craig David, and Arcade Fire tracks. The quartet members were aware of both producer Jon Wandeck and MC Ssegamic through the duo’s photographic work, and when Wandeck suggested they play on one of his house music cuts, Clean Bandit were born. With MC Ssegamic on the mike, they released the genre-mashing “Telephone Banking” in the summer of 2011. Their Dance Armstrong mixtape followed in 2012, while 2013 saw the release of the Mozart’s House EP. The “Mozart House” track also landed on their album New Eyes, which was released by major-label Atlantic in 2014.

While early singles “A+E” and “Dust Clears” were modest chart successes in the U.K., it wasn’t until the release of New Eyes’ fourth single — the Jess Glynne-featuring “Rather Be” — that Clean Bandit truly entered the international mainstream. The multi-platinum song became the second best-selling track in the U.K. in 2014 and won a Grammy for Best Dance Recording in 2015. The success of “Rather Be” helped the group ride New Eyes into 2016, yielding an additional pair of singles that kept Clean Bandit on the U.K. charts.

In late 2016, Amin-Smith parted ways with the band, days before they released the single “Rockabye,” featuring Sean Paul and Anne-Marie on vocals. The track became their second U.K. number one and broke into the Billboard Top Ten, later receiving platinum certification throughout Europe and in the U.S. and Australia. Clean Bandit followed with another chart-topping collaboration, “Symphony” with Zara Larsson, and the Top Five single “I Miss You” with Julia Michaels. In 2018, the trio secured their fourth hit with the summer single “Solo,” featuring Demi Lovato. “Baby” with Marina and the Diamonds and Luis Fonsi arrived shortly before the release of the group’s sophomore full-length, What Is Love? In addition to the previously released hit singles, the album also included appearances by Ellie Goulding, Rita Ora, OutKast’s Big Boi, Craig David, and many more. A 2020 collaboration with rapper 24kGoldn yielded the Top Ten U.K. single “Tick Tock.” More singles arrived in 2021, including “Higher” with Iann Dior and “Drive” with Topic and Wes Nelson.