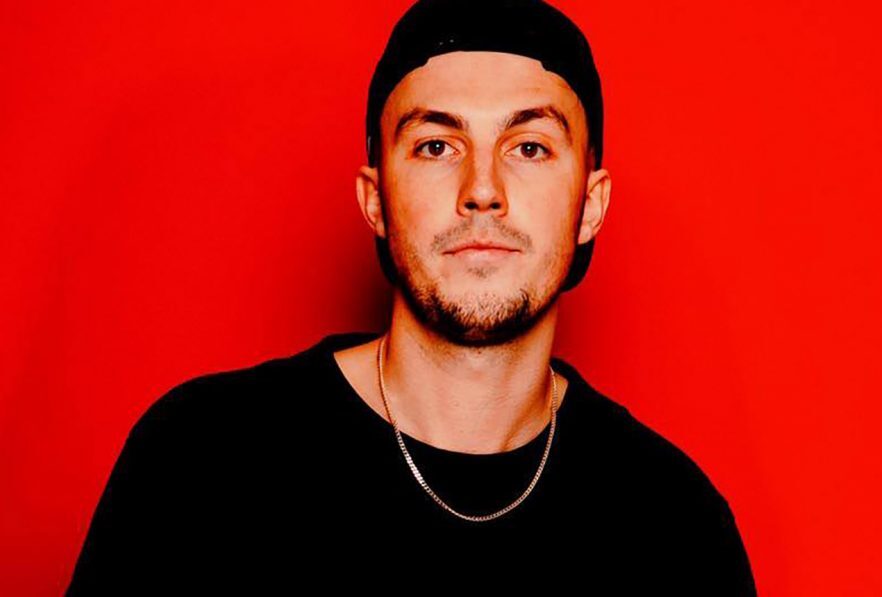 “The last few years have been meteoric for Cloonee as a producer.” – IHouseU. Following his infectious debut EP on Elrow Music in 2017, Cloonee went on to release on some of the scenes most influential labels, solidifying his break onto the Tech House circuit and gaining support from major taste-makers.

After securing his first Beatport #1 with “Be Good To Me” in early 2019, many more heavily hyped unreleased productions in the pipelines and a hefty international touring schedule; Cloonee’s rise is set to continue.