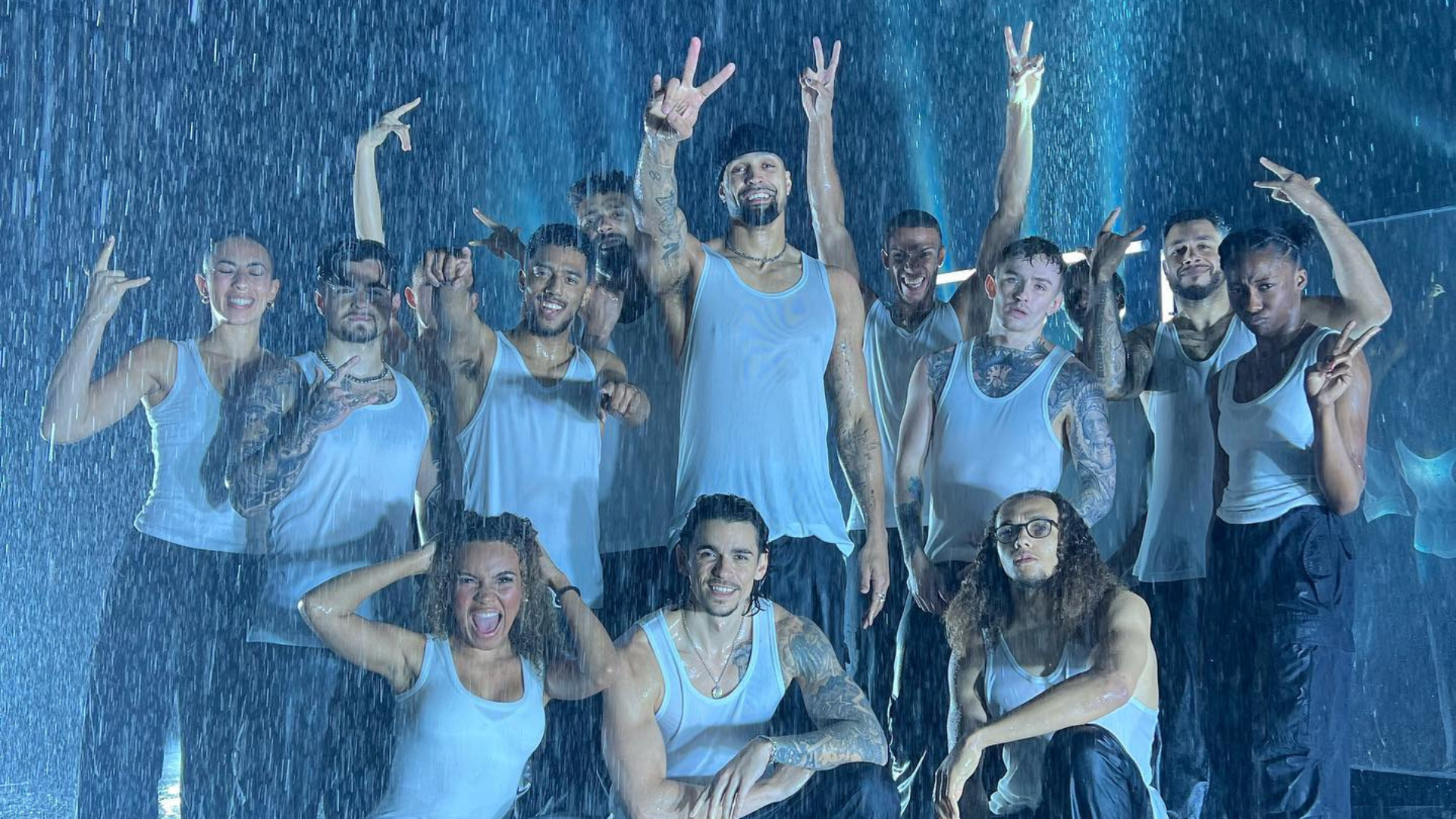 Diversity are a British street dance troupe formed in 2007 and based in London. They are best known for winning the third series of Britain’s Got Talent in 2009, beating Susan Boyle in the live final.

Diversity consists of friends from London (Leytonstone and Dagenham) and Essex (Basildon), including four sets of siblings and eight other members. At the time they appeared on Britain’s Got Talent, some were still at school or university, while others had jobs of their own. The group, ranging in age from 18–37, consists of leader and choreographer Ashley Banjo and the following other members: Jordan Banjo, Sam Craske, Mitchell Craske, Perri Kiely, Warren Russell, Terry Smith, Nathan Ramsay, Theo Mckenzie-Hayton, Adam Mckop, Kelvin Clark, Jordan Samuel, Shante Samuel, Starr Kiely, Georgia Lewis and Morgan Plom. Founding members Ashton Russell, Ian McNaughton, Jamie McNaughton, Matthew McNaughton and Ike Chuks have left Diversity. They are currently managed by Danielle Banjo, Ashley and Jordan’s mother, and based at Dancework studio.