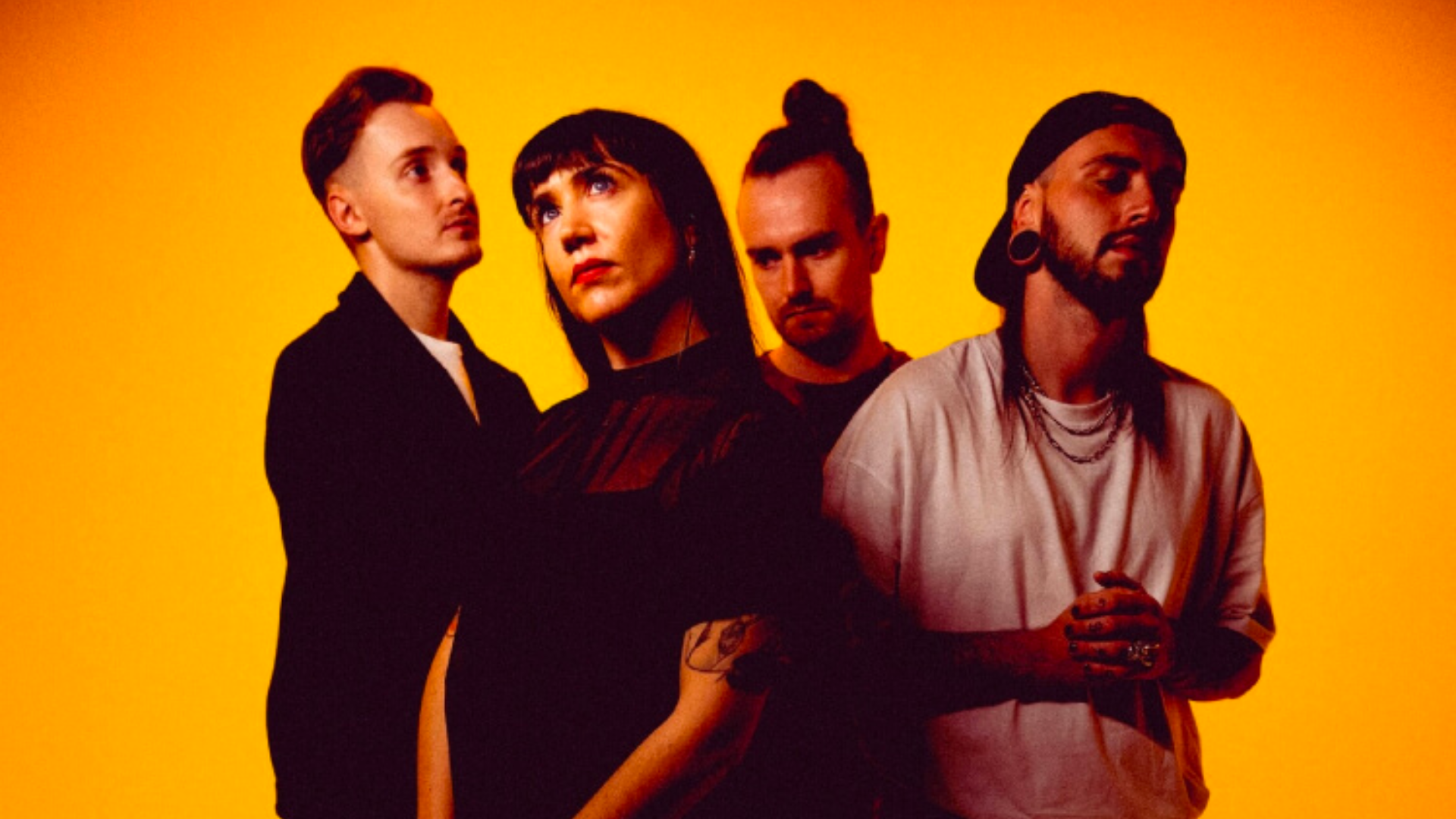 Dream State are a Welsh rock band from South Wales formed in 2014. They signed to Australian record label UNFD in 2017 and have released two EPs (their debut Consequences in 2015 and Recovery in 2018) as well as a studio album Primrose Path.