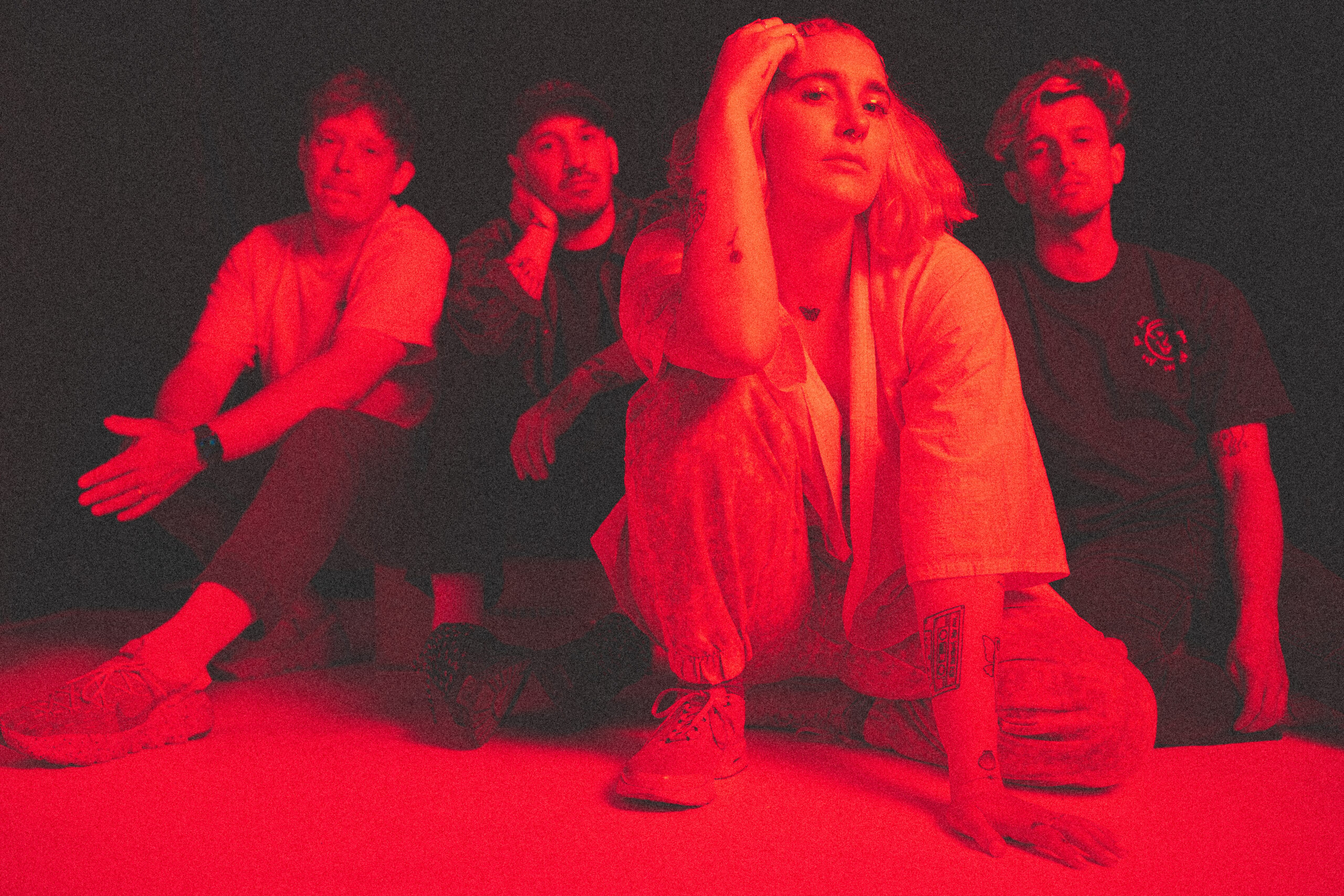 England’s Fickle Friends make exuberant, sophisticated, ’80s-style synth pop. Formed in Brighton in 2013, the group features vocalist/keyboardist Natassja “Natti” Shiner, guitarist Chris Hall, bassist Harry Harrington, keyboardist Jack Wilson, and drummer Sam Morris. Over the next two years, they built a loyal following in part by making over 50 live festival appearances. Nonetheless, by 2015 their manager had quit and finances were getting tight. Salvation came in the form of a recording contract with Polydor and the release of their debut EP, Velvet. From there, Fickle Friends began working on material in Los Angeles with producer Mike Crossey (Arctic Monkeys, Two Door Cinema Club, the 1975), and by 2016 they had released the effusive, synth-heavy singles “Swim” and “Brooklyn.” In 2018 they delivered their full-length debut album, You Are Someone Else, which included the previous released tracks along with several other spotlight singles, including “Hello Hello” and “Wake Me Up.” Throughout that year, Fickle Friends issued a trio of singles, including the effervescent “San Francisco,” all of which were later compiled into the EP Broken Sleep.