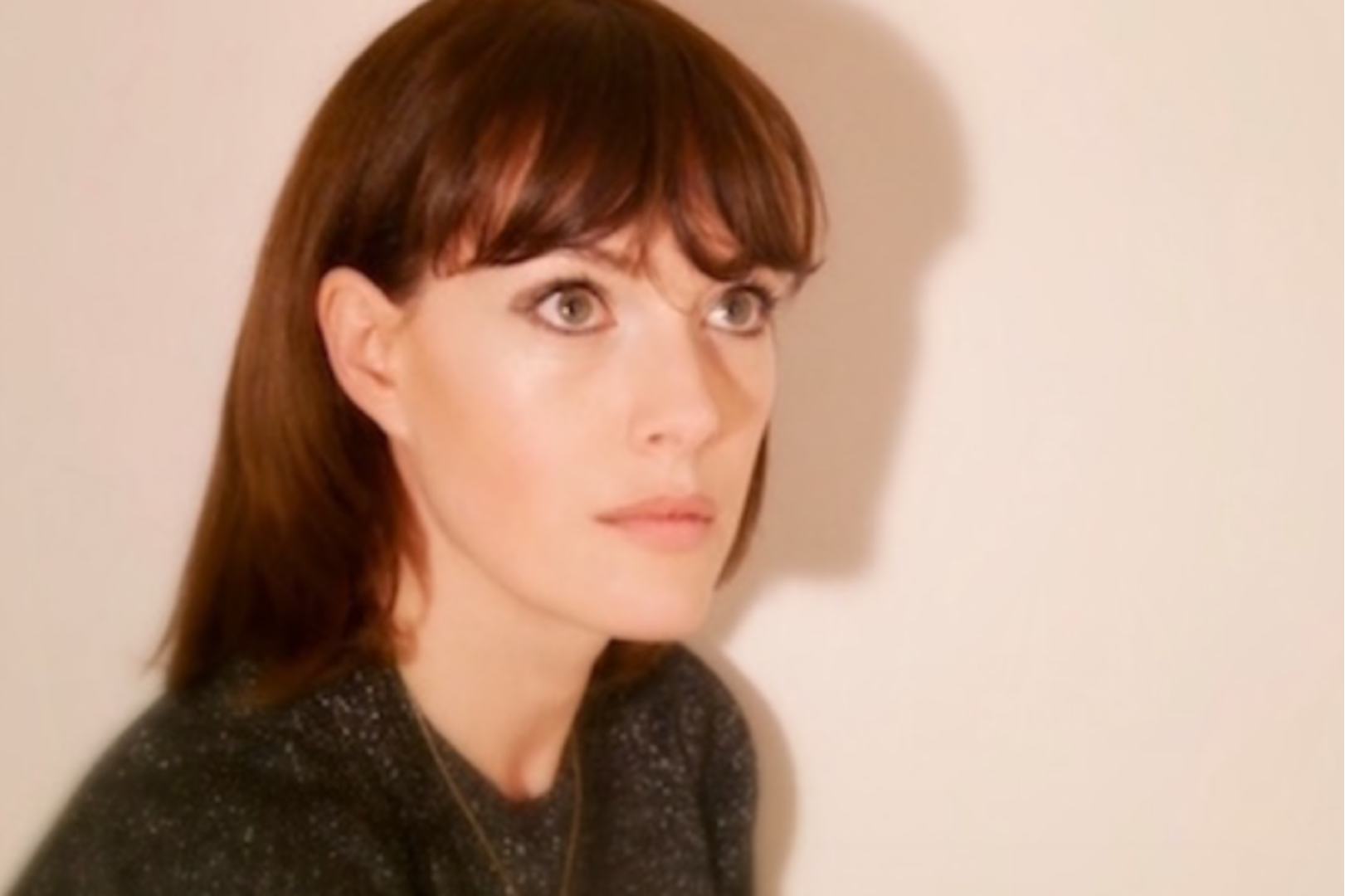 As a member of the girl group-loving Pipettes, the Welsh-born singer/musician Gwenno Saunders became well known to discerning pop fans worldwide, but she had a rich performing life both before and after she donned a polka dot dress.

Born in Cardiff, Wales to a poet father and a mother who was a member of a socialist vocal choir, Saunders started her performing life early. She began dancing at the age of five, and eventually made it all the way to Las Vegas as a member of a production of Michael Flatley’s Lord of the Dance before turning to music. Singing in Welsh, she began recording electro-pop, eventually releasing two EPs (Môr Hud in 2002 and Vodya in 2004) before joining the Pipettes in 2005. While recording and touring with them, she found time to concentrate on her own solo work, releasing the U & I mini-album in 2007. The Pipettes went through lineup changes until only Gwenno and her sister Ani were left to record their second album, 2010’s Earth vs. the Pipettes. The band broke up the next year and Gwenno ended up playing keyboards for Australian dance act Pnau in 2012 as they toured with Elton John backing their joint Good Morning to the Night album. That same year, she returned to her Welsh roots for the solo EP Ymbelydredd under the name Gwenno and soon began work on more solo material. After releasing a string of EPs for the Welsh label Peski, which saw her expanding her lo-fi electro-pop sound into something bigger and more impressive, she released her first solo album, Y Dydd Olaf, in 2014. The album — co-produced by Peski co-founder Rhys Edwards, sung entirely in Welsh and Cornish, and based on Owain Owain’s 1976 sci-fi novel of the same name ii sold out its first pressing and she soon signed to Heavenly Records, which reissued the album in July of 2015. Later that year, she celebrated the birth of her first child and Y Dydd Olaf winning the Welsh Music Prize. She spent 2016 playing shows, including a jaunt to SXSW in Austin, before beginning work on another album. She decided to write the lyrics completely in Cornish this time; paying homage to a vanishing language of which she happens to be one of the last few fluent speakers. Working again with Edwards, the pair concocted a sound similar to Y Dydd Olaf while welcoming guest contributions from Gruff Rhys of Super Furry Animals and prolific Welsh producer Gorwel Owen. Le Kov (which translates to The Place of Memory) was released by Heavenly in early 2018.