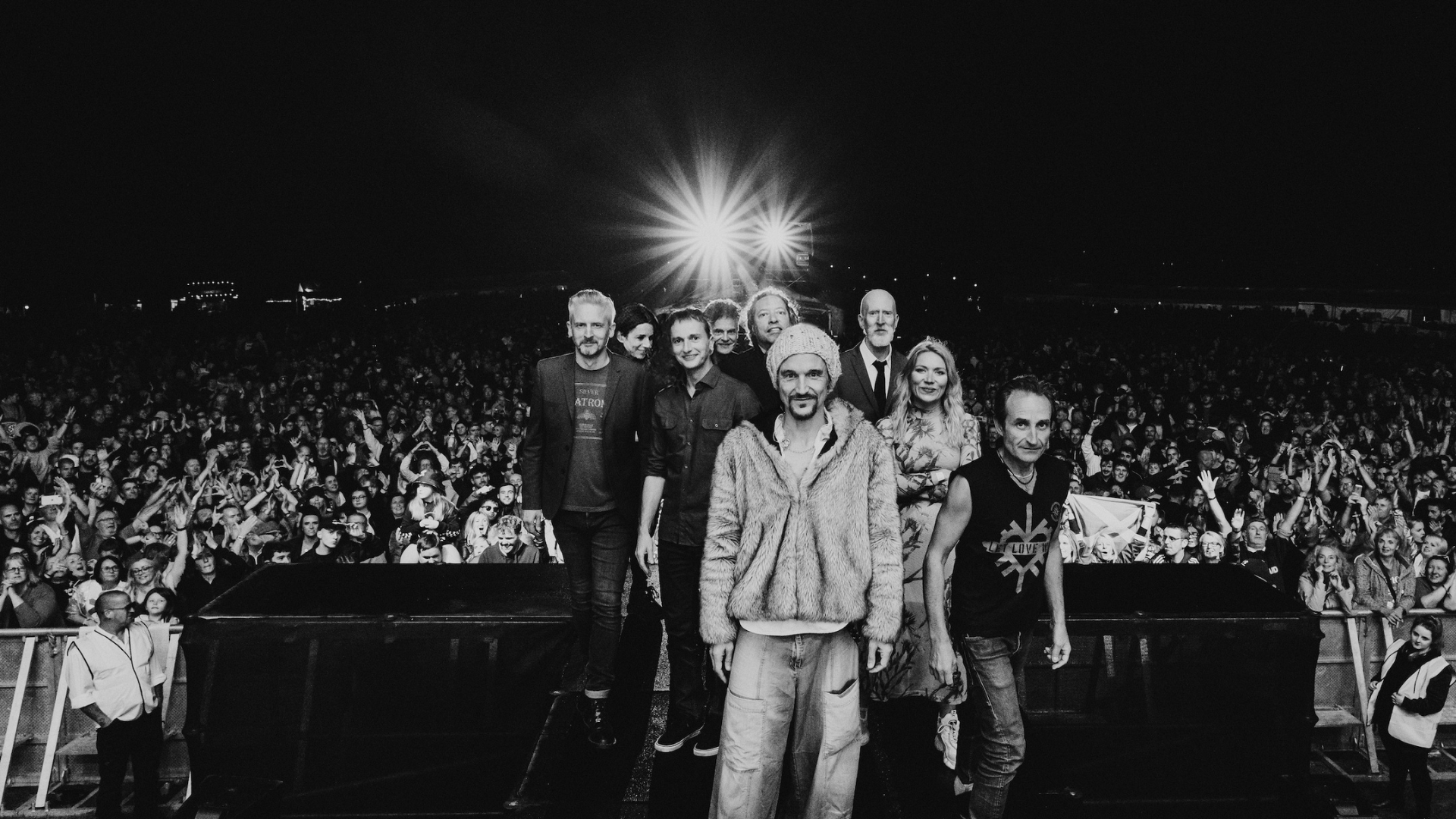 James are an English rock band from Manchester, who were formed in 1982. They had popularity throughout the 1990s, with four top 10s on the UK Singles Chart and nine top 10s on the UK Albums Chart. The band’s best-known singles include “Come Home”, “Sit Down”, “She’s a Star” and “Laid”, which also became a hit on American college radio.

Following the departure of lead singer Tim Booth in 2001, the band became inactive, but reunited in January 2007 and have gone on to produce a further seven albums. Live performance has continually remained a central part of the band’s output. As of 2010, the band had sold more than 25 million albums worldwide.