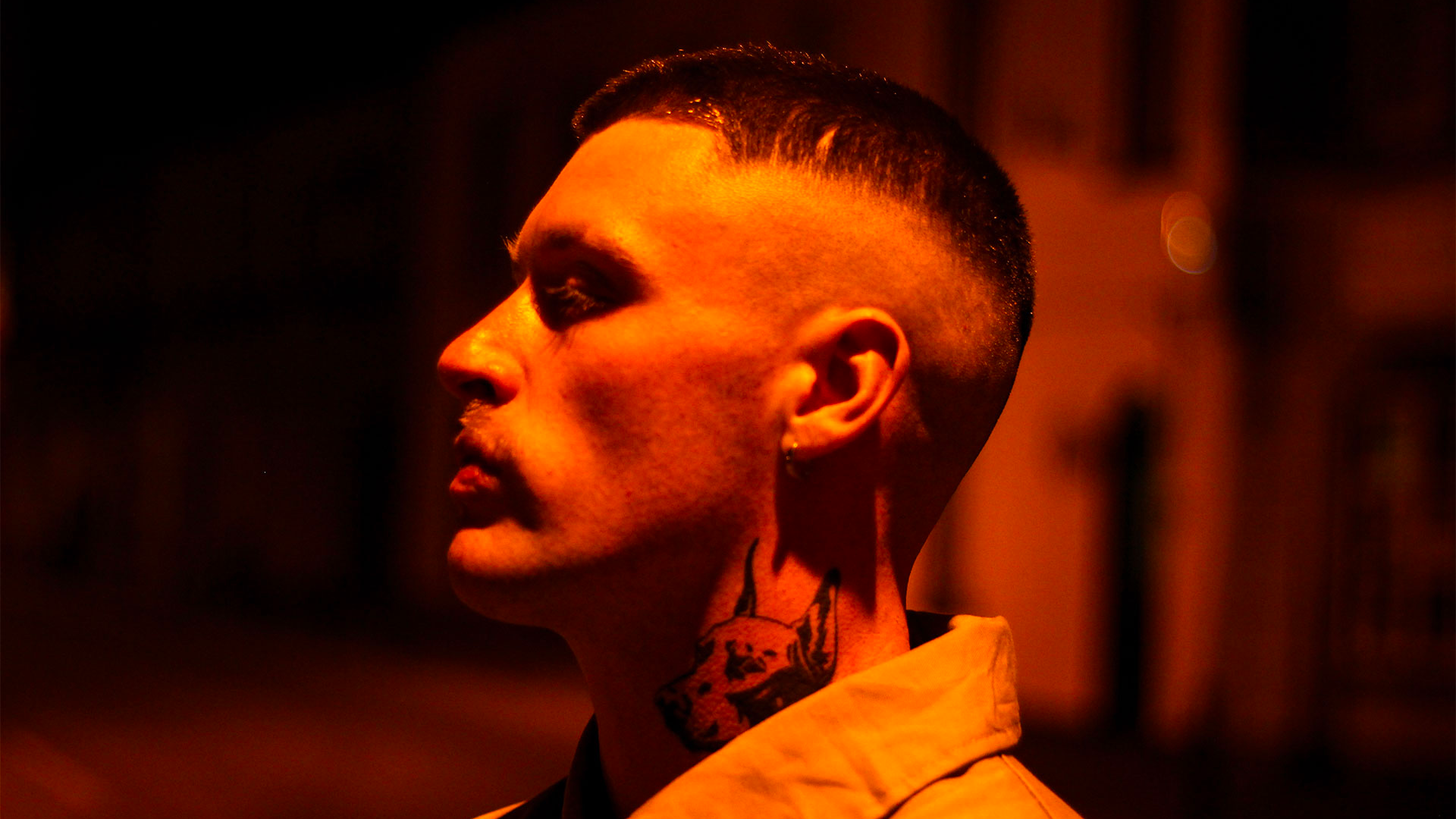 In the past few years, KETTAMA has won legions of fans with his up-front, party-starting, sledgehammer house music: slamming, loop-based club sounds guaranteed to kick crowds off, made with a truck load of samples in FL Studio. “All in the box, no outputs,” as he puts it, unapologetically.

Campbell was raised in Galway, a town on the Republic of Ireland’s Atlantic coast that’s home to around 80,000 people, and — pre-pandemic at least — an average of 120 festivals each year, from oysters and seafood in September to July’s International Arts Festival. But, he quickly explains, aside from the highly respected producer John Daly, this picturesque city isn’t known for its dance music scene. “There’s not much going on. I think there’s one club left now,” he says.

We’re speaking a month after his relocation to London, the polar opposite. The move was driven by sheer volume of UK bookings, partly due to Ireland’s ongoing lockdown (with clubs only scheduled to reopen late-October). But it was a plan even before the crisis, since his experiences raving in a country with some of Europe’s strictest closing times and a disregard for dance music as culture made the decision to move over the Irish Sea relatively easy.