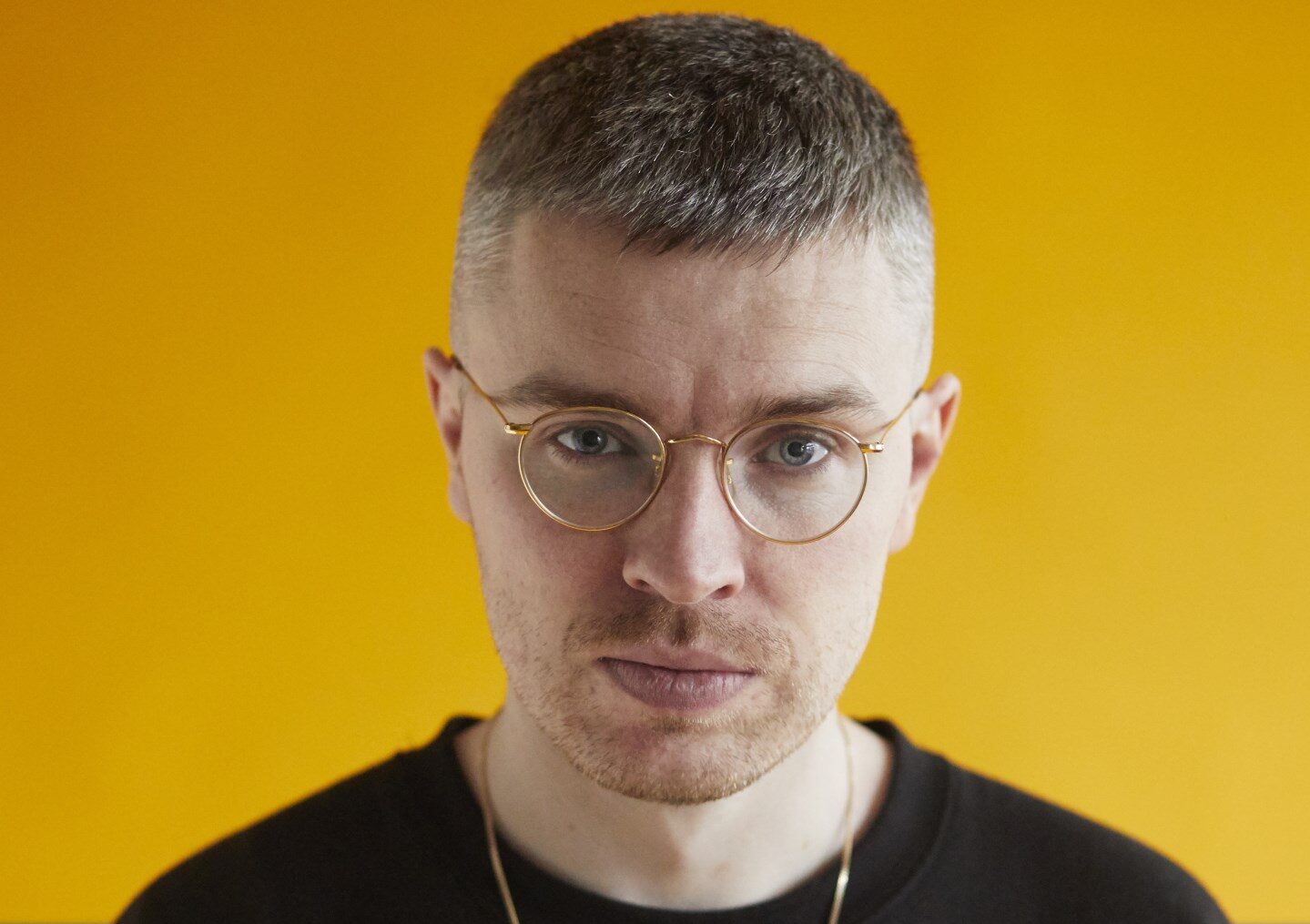 Renowned for powering the dancefloor with octane dynamism, Melé is an artist who fully warrants his current status as a revered selector and producer. Boasting a particular niche of sound that utilises a mesh of world music influenced house, transatlantic hip hop, broader UK sounds and classic Chicago grooves, the boy from the Wirral is gaining worldwide recognition by the minute. His catalogue thus far reaps a hotbed of anthemic music, from his two releases on Eats Everything Edible imprint, hotly acclaimed DJ Haus’ Unknown to the Unknown, his In The House compilation on the legendary Defected Records (following Loco Dice, Masters at Work and Nic Fanculli), ‘Ambience’ the carnival charged flex that not only kick started his prolific career but also undoubtedly spearheaded the tribal house movement and of course, his score of remixes and production efforts for the likes of Mabel, SG Lewis, George Morel, Ray Blk, Kano and Friendly Fires. In fact it was his mighty remix for Friendly Fires’ ‘Heaven Let Me In’ with which he ended a hugely prolific 2018. Last year saw Melé further prove his unique ability to don the perfect balance between party-fuelled plays and esteemed, underground sessions by headlining a veritable array of clubbing and festival hotspots including Gilles Peterson’s lauded Worldwide Festival to the legendary elrow in Barcelona. It was also the year that he took on multiple US tours playing the likes of EDC Vegas, CRSSD and Smart Bar, Chicago in his debut year. His colossal Club Bad brand consecutively sold out six shows, with guests like Jasper James, William Djoko, Mella Dee and DJ Boring all passing through. It was also the year that his Club Bad guise added a string to its bow, debuting a clothing range alongside UN:IK Clothing to much acclaim – both ranges sold out within days of dropping. This year however is already looking like it’ll surpass the last having already kicked things off with a huge landmark. Announcing his BBC Radio 1 Essential Mix to much acclaim, Melé joins a long esteemed list of DJs who have contributed to the seminal series. If that wasn’t enough, he also announced the launch of his anticipated Club Bad imprint. The label will debut with a two-track EP courtesy of Melé himself before dropping a string of releases from a veritable who’s who of exciting producers.