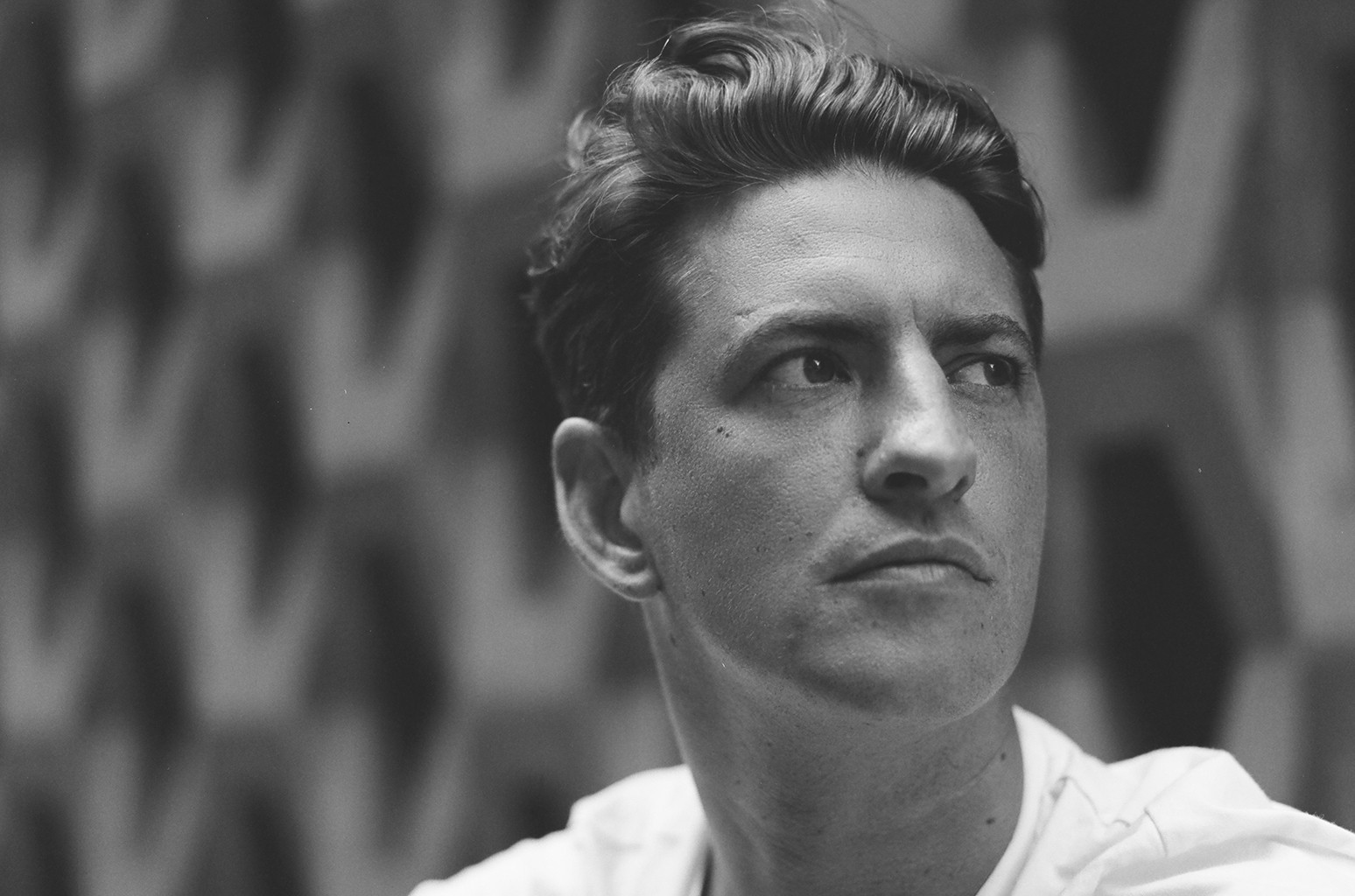 London-based producer/DJ Skream (Ollie Jones) played a vital role in the development and popularity of dubstep during the 2000s, and subsequently branched out toward techno, disco, drum’n’bass, and other styles of club music. Following early collaborations with fellow genre pioneers Benga and Loefah, he released one of dubstep’s most easily recognizable tracks, “Midnight Request Line,” in 2005. The track was included on his 2006 full-length Skream!, one of dubstep’s earliest albums. His tracks and remixes helped shift the genre from being a darker, more minimalist form of club music to something more melodic and accessible, paving the way for its mainstream popularity by the beginning of the 2010s. Skream’s biggest commercial success was his involvement as part of dubstep supergroup Magnetic Man (with Benga and Artwork), whose self-titled debut album reached number one on the U.K. dance chart in 2010. However, while primarily associated with dubstep, Skream has never limited himself to one genre, and much of his work since the mid-2010s has explored house and techno. DJ sets such as 2018’s Fabriclive 96 are smooth, propulsive mixtures of tech-house and electro, and single releases like 2014’s “Bang That” and 2021’s “Chester’s Groove” generally provide heavy club ammunition.

Ollie Jones had the good fortune to be working at the Big Apple record store when he first started making beats at age 15 and armed with a cracked copy of the Fruity Loops music-making software. Big Apple was at the center of the early development of U.K. garage’s dark, half-speed offshoot dubstep before it was even called dubstep, and it was at Big Apple that Jones, who recorded as Skream, met fellow beatsmiths Benga and Hatcha. Hatcha was a DJ at the seminal club Forward and was only too happy to debut the dubplates of both Skream and Benga’s early recordings. Their music took the tension and release formula of dance music, removed the release, and layered in more tension instead. With slow and pounding basslines and wobbly treble, they were creating a kind of music that summoned and summed up feelings of urban paranoia, but in an enjoyable way. Emphasizing the sub-bass made them popular with clubbers, but they were also popular with bloggers. Championed and spread by word of mouth on the Internet, Skream went straight from being a name in Croydon to being known around the world.

When the owner of Big Apple founded a label to give a home to tracks by dubstep artists, Skream was one of those who released material on it. Other early Skream singles appeared on Ital, Tectonic, and Tempa, who issued his breakout classic track “Midnight Request Line,” which received praise and airplay from far outside the dubstep scene. The track appeared on Jones’ first full-length album, Skream!, which was released in 2006 by Tempa. Skream began hosting a weekly program on dance music station Rinse FM (later joined by Benga), and continued releasing acclaimed singles and EPs, including the long-running Skreamizm series. His first mix CD, Rinse: 02, appeared in 2007, followed by Watch the Ride in 2008.

Skream began producing remixes for non-dubstep artists (including Depeche Mode’s David Gahan and Klaxons), furthering the genre’s popularity. In particular, his rave-inspired mix of La Roux’s “In for the Kill” helped contribute to the song’s international success. Skream’s second full-length, Outside the Box, appeared in 2010. The album was significantly more pop-influenced than his earlier work, and also contained a few dramatic drum’n’bass tracks. Magnetic Man’s debut album also arrived that year, and contained several hits, including the U.K. Top Ten-charting “I Need Air” as well as collaborations with John Legend, Katy B, and Ms. Dynamite. Skream and Benga left Rinse FM in 2011 and began DJ’ing on BBC Radio 1, earning a weekly slot in April of 2012.

While Skream continued releasing dubstep 12″s on labels like Deep Medi Musik and Nonplus Records, his club sets began incorporating techno, house, and disco, and his own productions reflected the shift. The disco-inspired single “Rollercoaster” (with Sam Frank) appeared in 2013, as did All Gone Miami 2013, a double mix CD shared with British dance music legend Pete Tong. The more aggressive techno track “Bang That” was released by Boysnoize Records in 2014, and subsequent tracks appeared on tech-house label Crosstown Rebels and Skream’s Of Unsound Mind imprint. Skream’s mix CD Fabriclive 96, a fluid selection of techno, house, and electro tracks, was issued by Fabric in 2018. He continued issuing club tracks like 2019’s “Otto’s Chant” (with Michael Bibi) and 2020’s “DUNNN,” and he revisited his archives with a series of Unreleased Classics releases. 2021 brought collaborations with dubstep producer MUST DIE! (“LOL OK”) and Japanese taiko drummers Kodo (“Shinogi”), as well as the solo single “Chester’s Groove.”