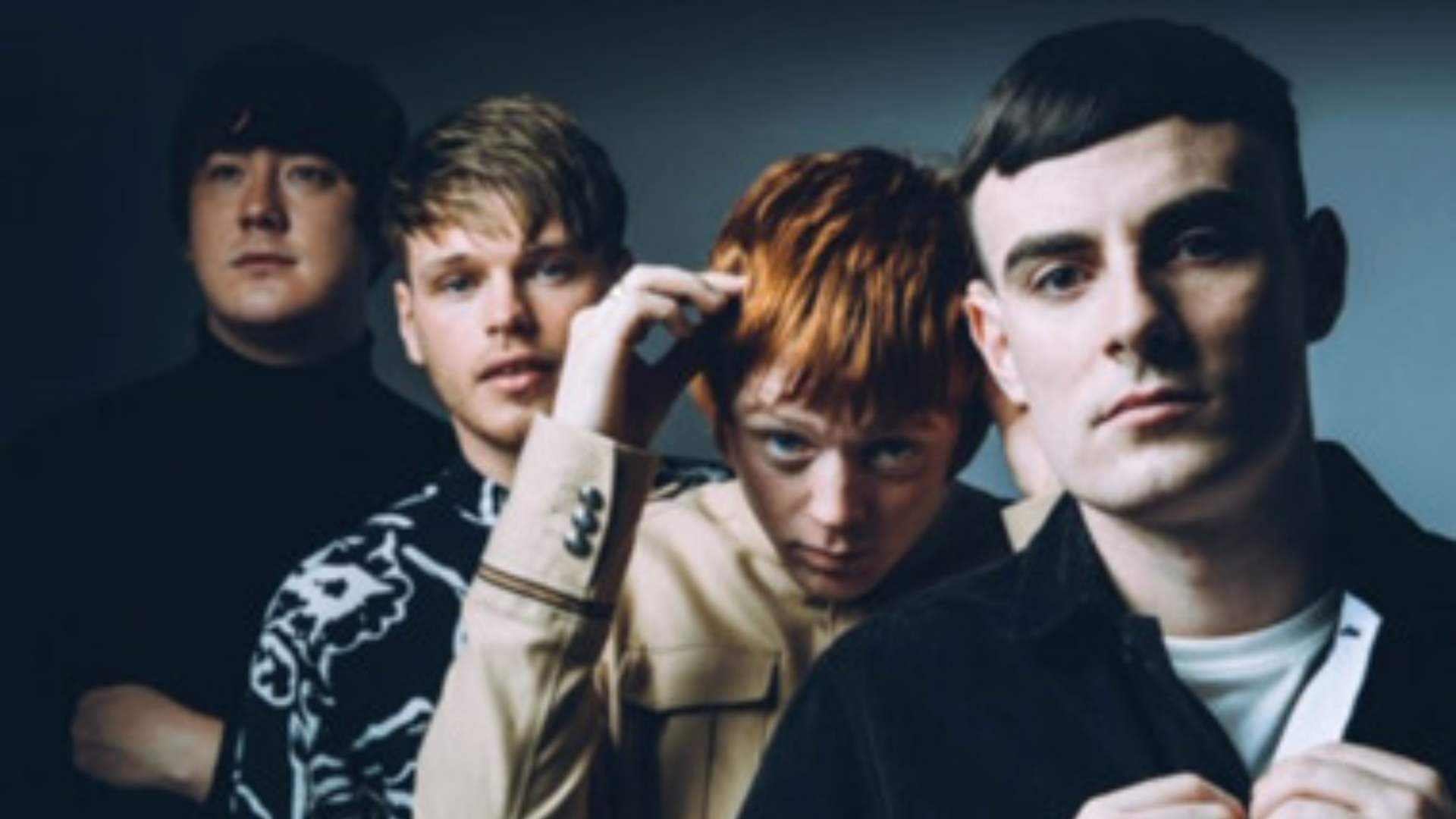 If you haven’t encountered their impassioned bangers, catch up: The K’s have sold out their headline tour months in advance including the iconic 3000-capacity Manchester Albert Hall. They’ve opened the MainStage to a staggering 8000 people at Neighbourhood Festival, opened the Isle of Wight Festival MainStage and are set to join the ranks of music legends on the MainStage of Reading and Leeds Festival 2022. Their streams are comfortably in the millions- not bad for a band who’ve only released seven singles. Their gigs are a guaranteed riot, but that shouldn’t overlook the sophistication that gives The K’s the immediately identifiable blueprint all special bands soon develop. Debut single Sarajevo is one of the few rock & roll songs to namecheck Austro-Hungary, notching up over 3 million streams in the process.

As singer/guitarist Jamie puts it: We’ve crafted our own sound. Even if I’m not singing, you’ll know it’s a K’s song. We want to leave a legacy, to be more than just a band. I’ve seen it with my dad’s love of The Jam, where it becomes a lifestyle for people. We want it to be so much more than just listening to the music, it’s developing so that everyone is united, in a room with three thousand other people who share a common interest, all having a mint time. That’s what The K’s are about.

The K’s began in earnest with frontman Jamie and bassist Dexter growing up together, from nursery all the way until present – in and out of bands together through their school years. When Jamie met Ryan, who’d already shared stages with huge bands including The Who, The Killers and Aerosmith as a session guitarist in his brother’s band Slydigs, that’s when things started to click. Although Ryan was living the dream of enjoying one big party while playing arenas and the biggest stages around the world, he wanted to seek out his own creative outlet in joining The K’s. The missing piece was session drummer JJ, a dream drummer equal parts John Bonham powerhouse and Reni fluidity. We had nine other drummers due to audition, but there was no point seeing anyone else. As soon as he played, we were like “How has he just done that?”

The signs were there straight away that The K’s were special. Not only did they instantly sell out their very first gig, but the show was so wild that fans tore it’s ceiling- not to worry any future venues. The intensity has only grown since, spreading thanks to sensational festival sets at Exit in Serbia and Croatia’s INmusic, headlining a rammed tour organised by influential new talent club network This Feeling, followed by heavy hitters in the music industry Solo Music Agency. Now, playing every inch of the UK selling out months in advance, leaving everyone hungry for more.

The songs rich lyricism of everyday life continue the tradition of Paul Weller, Stiff Little Fingers, The Strokes and The Libertines, evident in the bands most recent single Hometown. Initially, Jamie would take the skeleton of a song in for the band to develop, but The K’s is increasingly a songwriting democracy, with Dexter’s loves from Talking Heads to Quincy Jones and JJ’s art-rock, linear tastes coming into play. The shimmering Aurora incorporates about 20 ideas and develops them into one huge anthem, while Ryan’s gigantic anthem riff of Hometown was an instant smash when it was boldly debuted at Manchester Albert Hall.

All the fans are asking; When’s the album, when’s the album. You can’t be a classic band without a classic album, and we’re confident enough not to rush ours. We won’t release an album until it’s right. The songs are there, we have enough for 3 maybe 4, and the way we’re writing songs, they keep getting better, it’s choosing the right ones, that’s gonna be the hardest part.