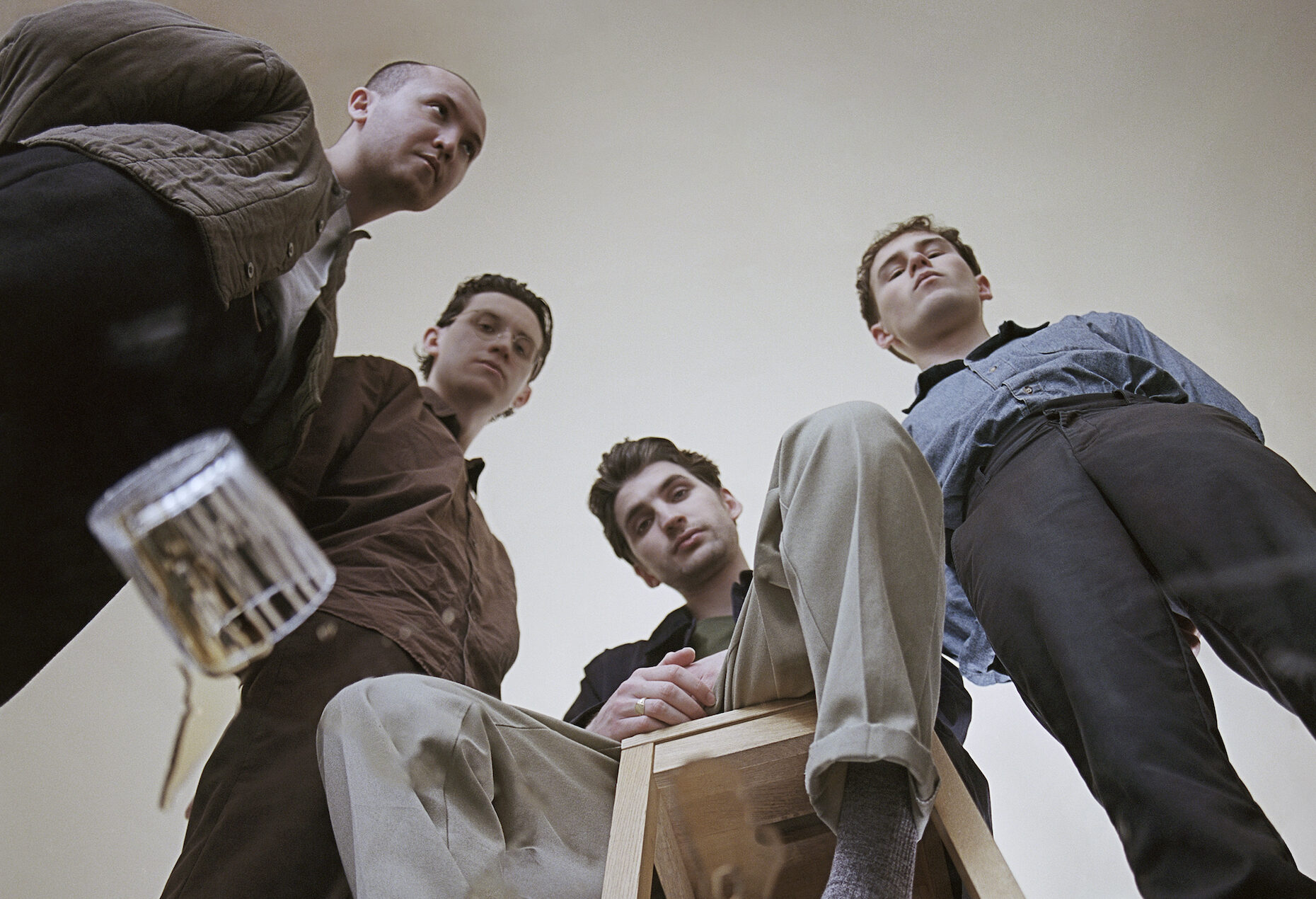 Brighton indie quartet the Magic Gang were formed by members of Home School, Yrrs, and Echochamp. Comprised of Angus Taylor (bass), Jack Kaye (vocals, guitar), Kristian Smith (vocals, guitar), and Paeris Giles (drums), the band cited American band Weezer as a major influence. They put out their debut single, “Alright,” in 2015, and over the following few years released three EPs and a number of singles. In 2017 they traveled to rural Oxfordshire to work on their debut record with producer Jolyon Thomas (U2, Daughter). Having signed to Warner, their self-titled debut record was released in 2018.