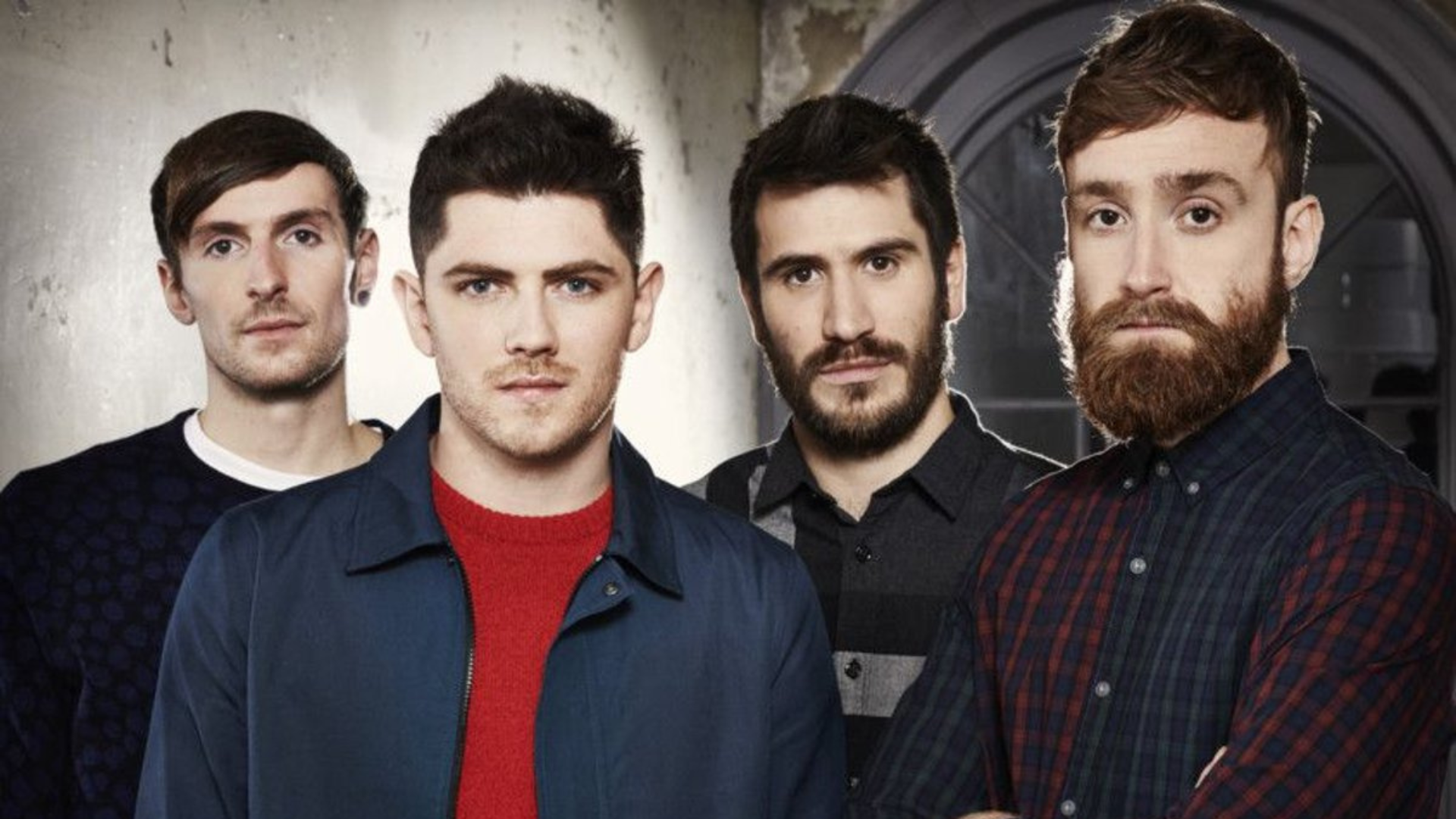 Twin Atlantic are a Scottish alternative rock band from Glasgow, Scotland. The group currently consists of Sam McTrusty (lead vocals, rhythm guitar) and Ross McNae (bass). Lead guitarist Barry McKenna departed from the band in 2019, but continues to perform with the band at their live shows. Craig Kneale (drums) “decided to step back” from the band in September 2021, just a day after the release of their song “One Man Party” from their most recent album Transparency. They have released six albums: Vivarium, Free, Great Divide, GLA, Power, and Transparency. Their highest charting single is “Heart and Soul” from Great Divide, which peaked at number 17 on the UK Singles Chart.[2] On 2 June 2016, Annie Mac premiered “No Sleep” as the Hottest Record in the World on BBC Radio 1[3] and announced their album GLA, subsequently released on 9 September 2016.