In It Together is unrivalled by anything else currently happening in Wales; it is all that we’ve gone through and all that we’ve missed. To support this inaugural event we are excited to launch the In It Together ‘Founding Members Group’ – a dedicated team of influential and proactive Welsh icons who will help drive the event and brand forward. 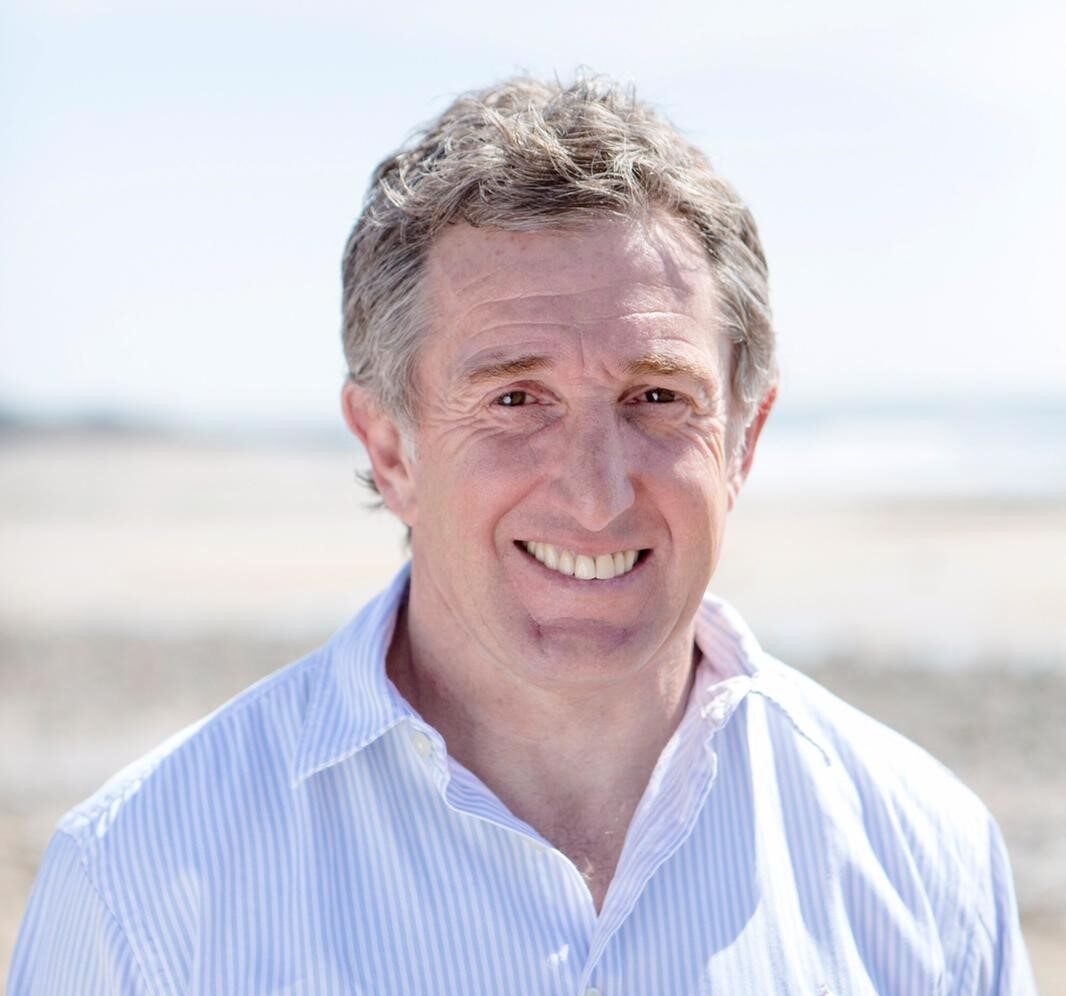 Helping to raise over £30m for Velindre Cancer Centre in Cardiff, Jonathan has continued to go over and above for his community and will once again be leading by example for one of Wales’ key industries. Reflecting on the launch, Jonathan commented:

“This is a hugely exciting project to be a part of and after speaking with the Escape Records team and understanding their vision, it was an easy decision to make.”

“In It Together has the potential to become more than just a festival name; instead, a legacy that encapsulates what the organisation is about, supports Welsh talent, charity and economy, and builds a community for all to smile and thrive. It’s an exciting time for Wales and I’m proud to be a part of it.”

With a glittering sports and broadcasting career, and an inspiring commitment to charity, Jonathan is one of the nation’s heroes and we are delighted that he has joined us on this journey to create something so special for Wales.

There is still time to join us for Wales’ biggest festival, with day tickets available from £59 and weekend camping from £129, you can purchase your tickets here. 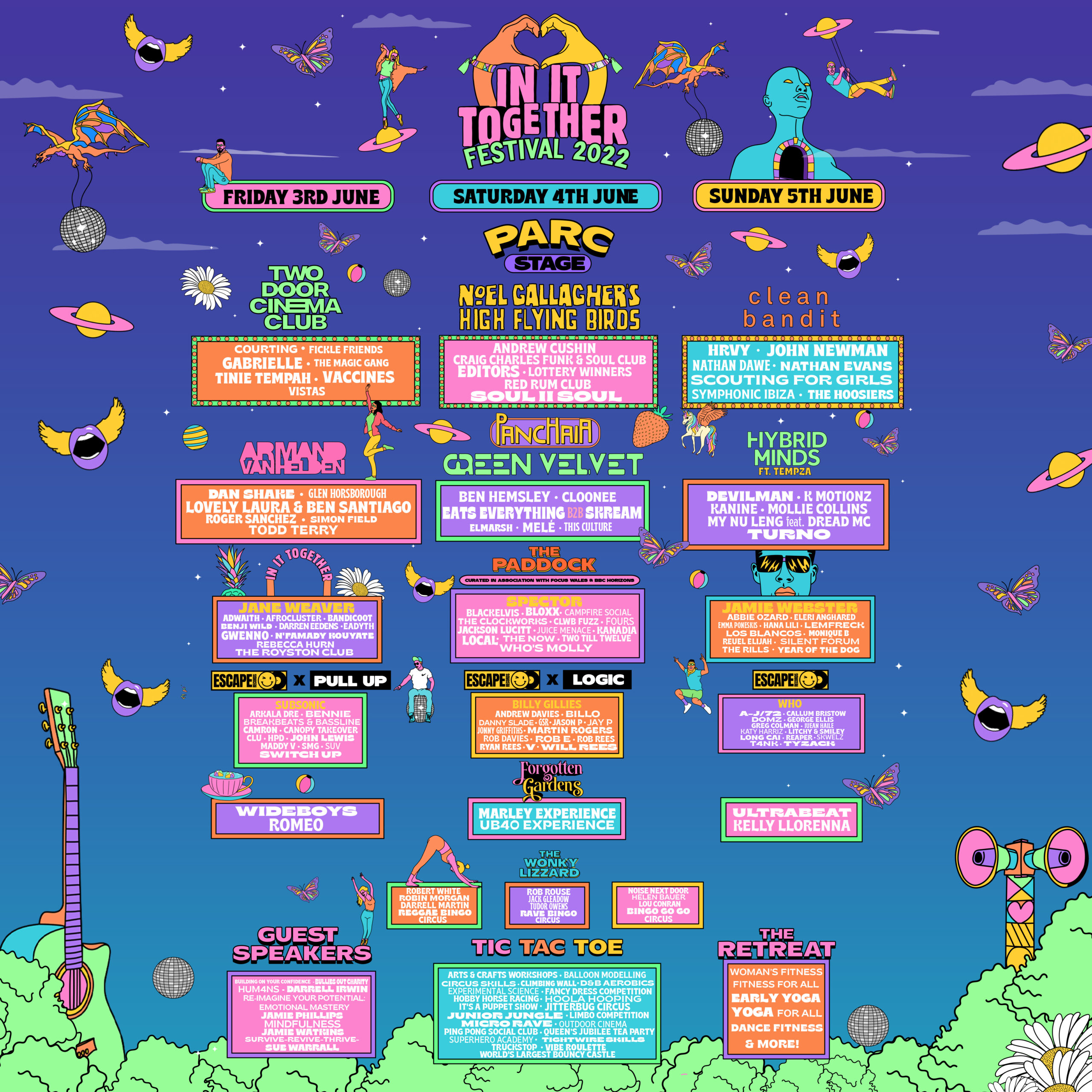