Earlier this month we put on the first ever In It Together Festival and what a weekend it was! We had hundreds of staff across the arena from us, to traders, to technicians and most importantly, security. Whilst they were everywhere, one thing you may not have noticed is that our heads of security were two females! We’ve worked with them for years and love working with them. In It Together was no exception to this.

That’s why, we sat down and had a chat with them so you could get to know them a little better. 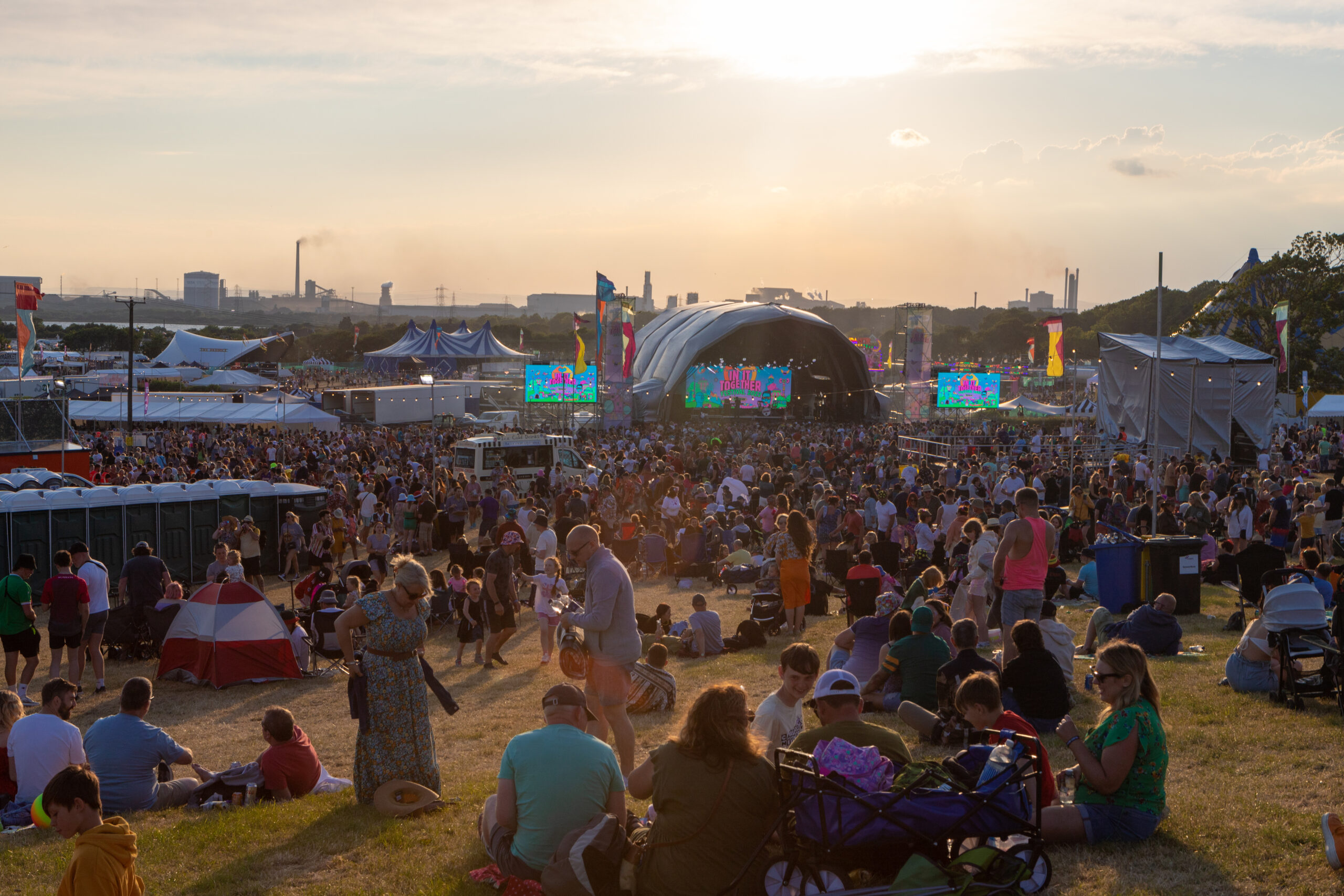 Tell us who you are and what you do?
Our Names are Meg and Brooke Cryer, We are the Security and Operations Managers for Rocket Security. We’ve been working for Rocket within these roles for around 7 years. Throughout that time we have started working with Escape records as their sole security provider in South Wales, and we’re fortunate enough to be apart of the first In It Together event success.

What made you want to be part of the industry?
I think what made us want to be part of the private security sector was parental influence. Both of our parents worked in the metropolitan police for over 30 years and then our Dad then opened Rocket Security. Over the past few years both myself and Meg have taken the business in a direction where we believe we can expand, and also for what interests us as individuals. We believe there is great reward in this industry and that is something we thrive off, whether it may be helping individuals such as event goers or providing local jobs in our communities. 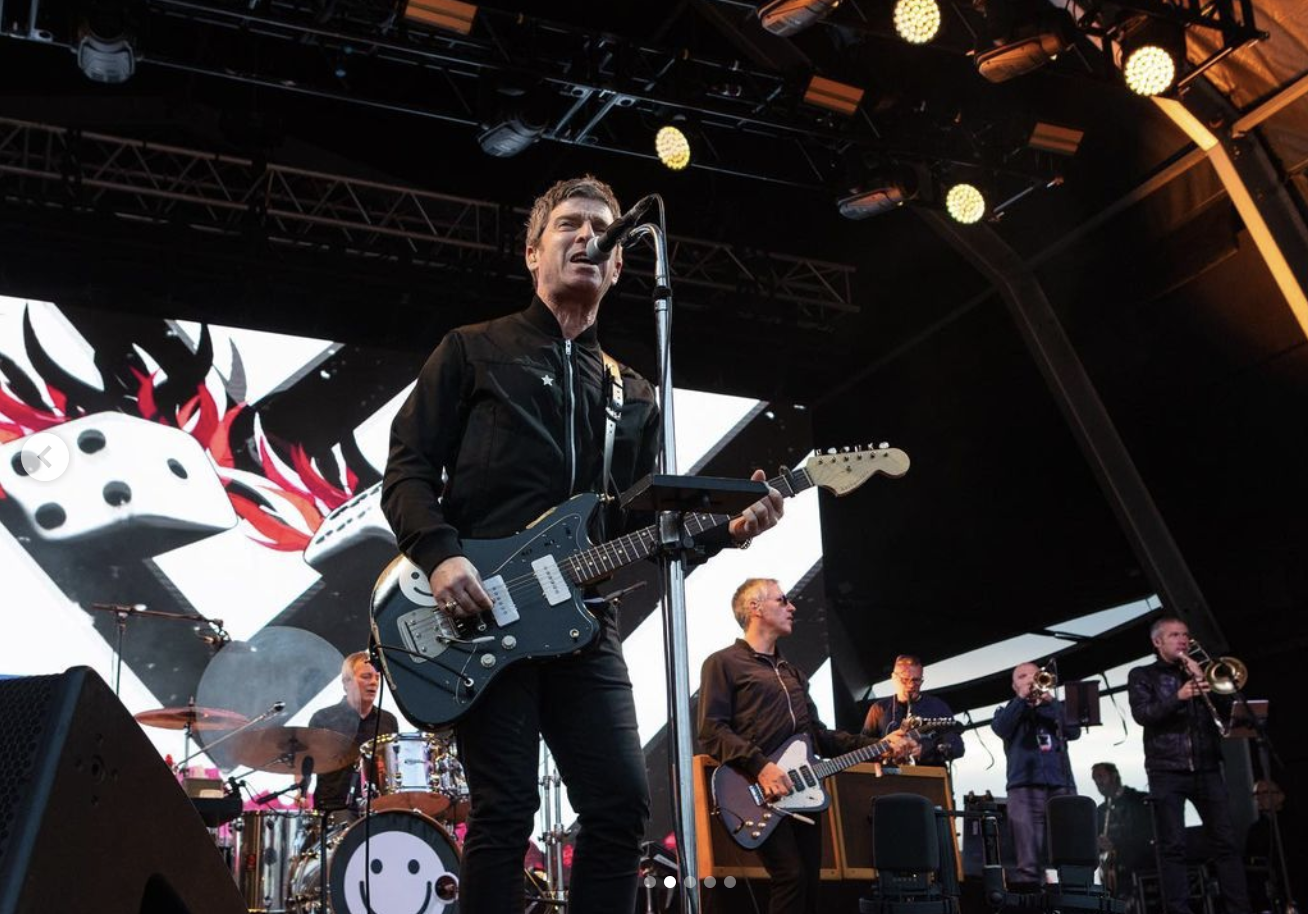 What’s it’s like being a woman in the security industry?
Being females in this industry can be hugely rewarding, I think the main issue is that a lot of young women would never think of getting into security because it’s seen as such a male dominated industry. We try to recruit a diverse work force and I would say around 25% of our safety stewards and SIA officers are female which is huge compared to the uk female SIA licence holders only being around 12%. We do think that having the majority of our management team being female does make our company more appealing for other female SIA, which personally I think is a positive for the future of our industry.

Are there any challenges you face being a woman in the industry?
We would be lying if we said there wasn’t challenges with working in such a male dominated industry as both females and both mid- twenties. I think the security stereotype will continue for many years, but I like the element of surprise when I turn up for meetings as a security manager as you’re never what someones expecting. I think if you carry yourself with confidence then that’s when you can thrive in this industry. Once you overcome that stereotype, having females in your core team is so important for jobs such as searching, dealing with vulnerable people, diffusing aggressive characteristics etc. This is in no way deterring from the fact we need male SIA, but an equal work force is essential for the future of the private security sector. 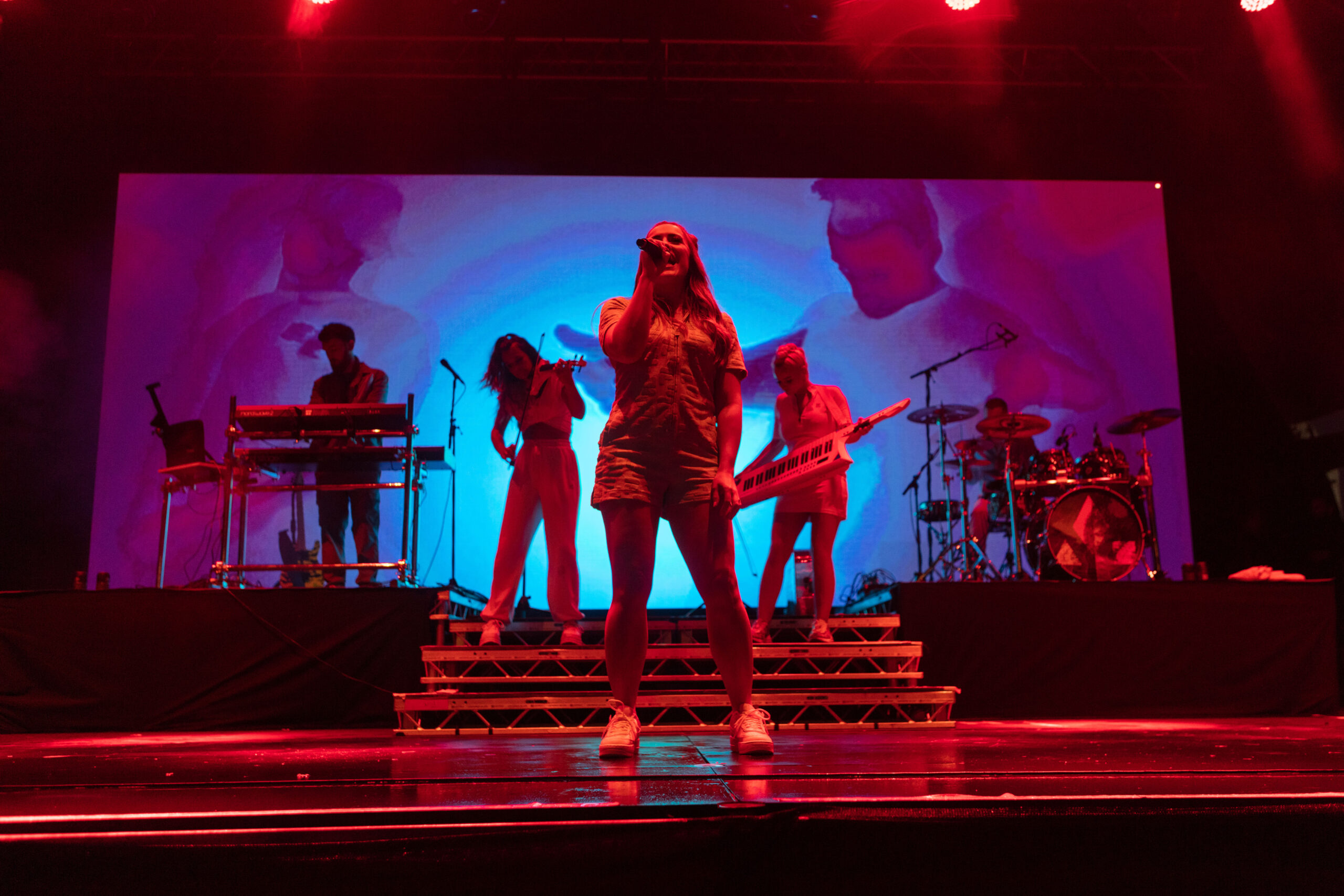 What was it like being head of security as a woman at Wales biggest festival, In It Together?
Being head of security at an event of this magnitude is a massive honour for both ourselves but also we hope it’s been an inspiration for other females within the industry. We are hugely appreciative for the In It Together organisational team for putting their confidence in us, especially when it was their first year running. We hope to be apart of this event in future years.

What’s your favourite thing about doing the job you do?
Our favourite part of being security managers is the ability to create an enjoyable work space for people in this industry. Over the past few years we’ve tried to go above and beyond to help our team both in their personal lives and during work hours, this has then created our reputation as a well respected security firm, a huge priority for us is to build on our Dads efforts and to be able to make Rocket a success as a reflection of his hard work. 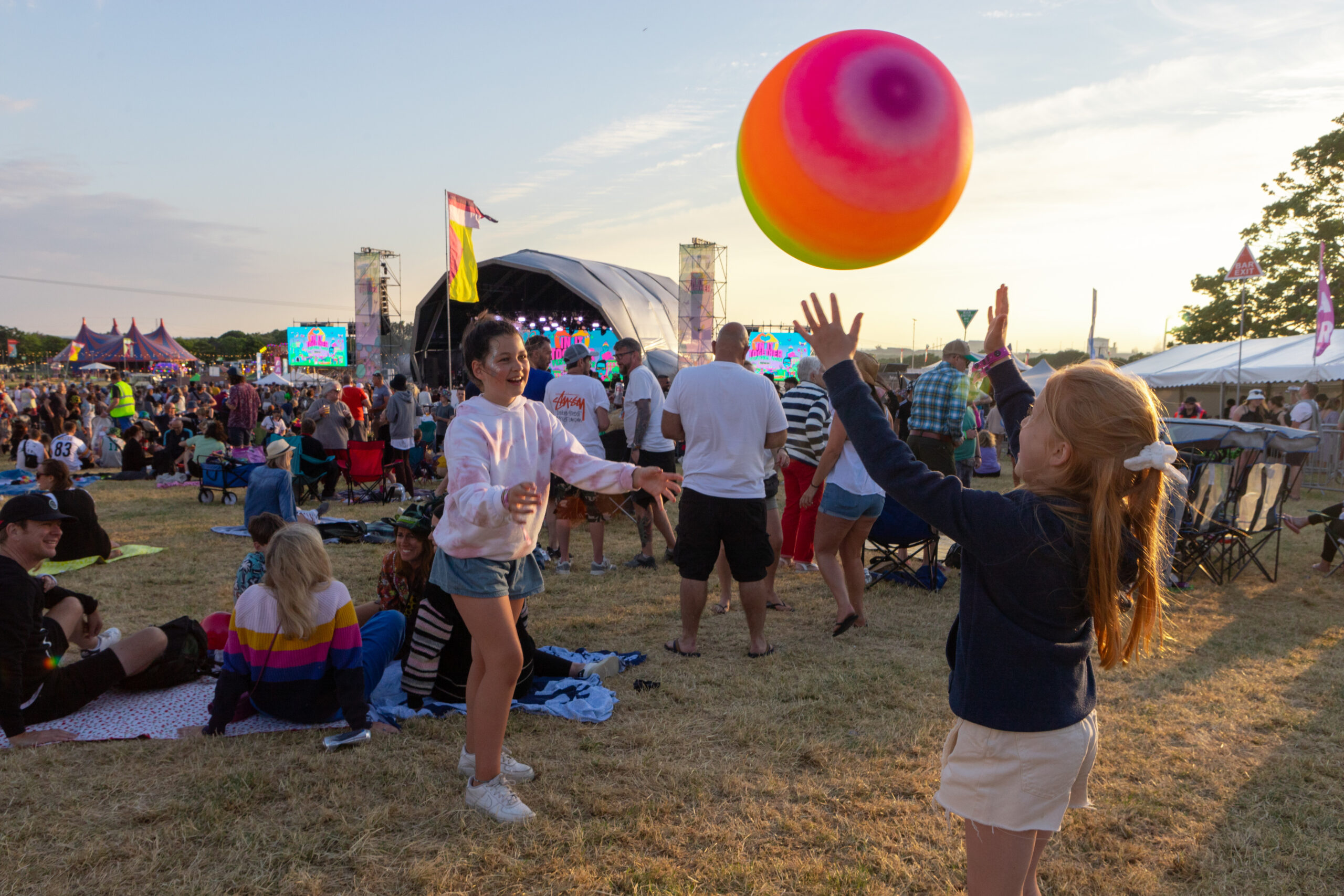