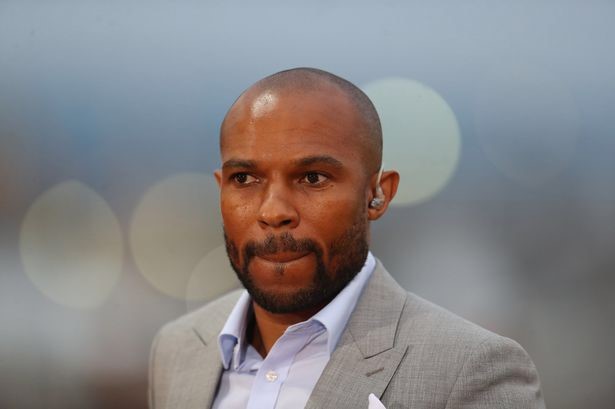 We’re proud to welcome former Premier League and Wales footballer, and now TV pundit, Danny Gabbidon to the In It Together family.

With a huge passion for giving back and supporting local charity, Daniel will become an integral part of the team. We may even see him take over the decks for a very special performance.