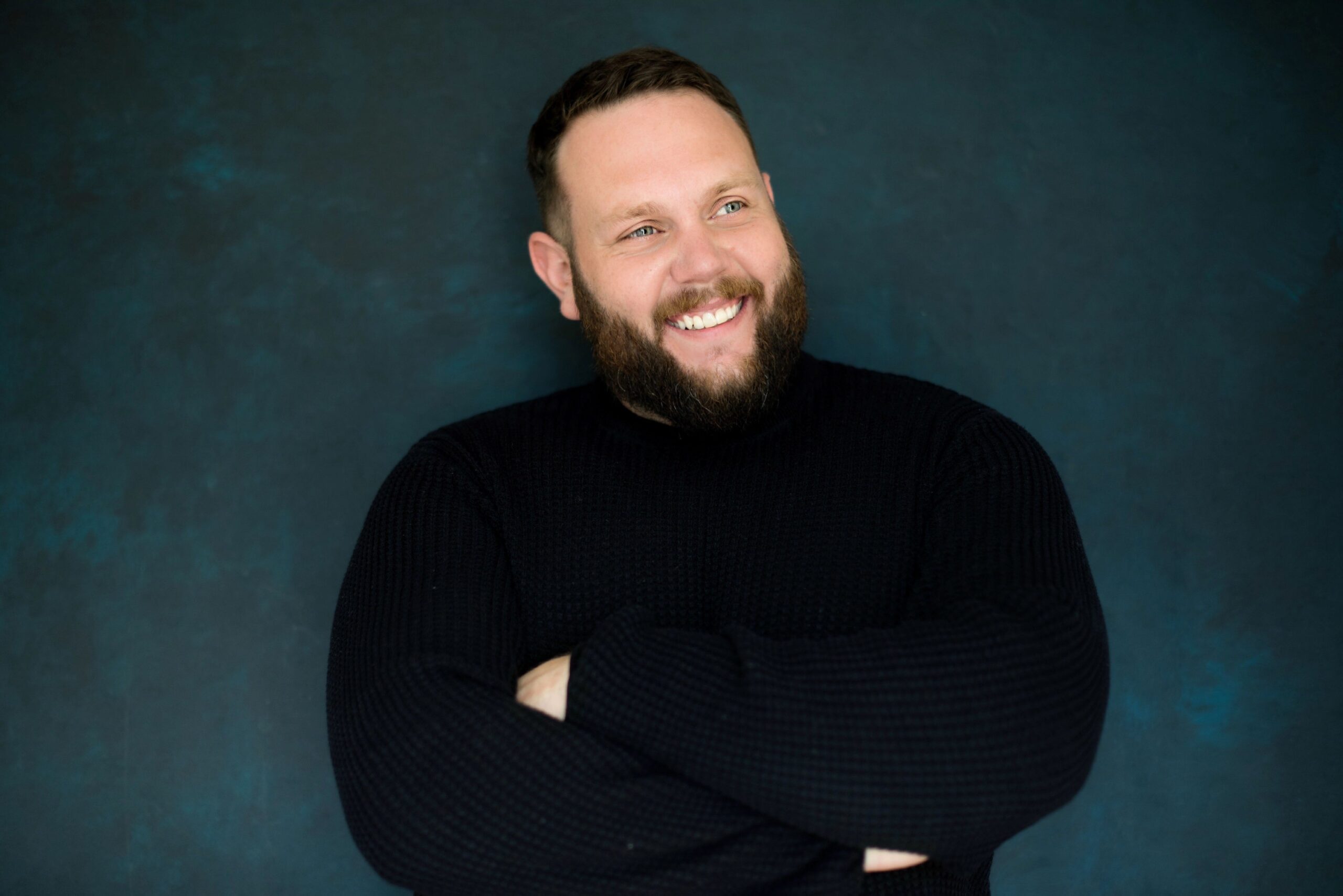 We’re delighted that Kyle Rees is a Honarary Founding Member of In It Together Festival.

Growing up just a few miles from Old Park Farm, we’re excited to be working with Kyle Rees as we build this legacy event for our communities. The Port Talbot born star will be joining us for the weekend, and is looking forward to watching all of our local talent which includes over 50 Welsh artists.

Kyle Rees was born on July 9, 1988 in Port Talbot, Wales. He Trained at The Royal Scottish Academy of Music and Drama, Graduated 2010. Rees’s first professional stage performance came in 2013 at Theatre 503, London where he played Curly in Land of Our Fathers which then transferred to the Trafalgar Studios Theatre in London’s West End in 2014. Alongside the stage , Rees has worked in a variety of television and film productions.